TO JOIN OUR HERD?

If you live in Vancouver & lower mainland and you're interested in our monthly bison delivery, let us know!

We're working on the site

The bison at Turtle Valley Ranch roam freely over the grasslands, marshes and through the sloping hills of our land, just as they have done for centuries.

Unlike cattle, the bison are an integral part of the natural ecosystem of this land. Their hooves are specifically shaped to aerate the land, which helps prepare the ground for seed. Their grazing habits cut through brush and grass, and they feed, fertilize and plant as they graze. This helps keep a healthy balance of nutrition in the soil and encourages biodiversity in the grasslands. This land is vibrantly alive with insects, which in turn, encourages and feeds the birds.

It is a perfect system and the food chain is a part of the big picture. Just as we steward the bison, they also play their part in taking care of the land.

Our bison are free range and pasture fed with access to fresh water. The calves nurse with their mothers till they have naturally weaned. And there is no need to castrate the bulls, which means our bison live as they naturally should. Stress free and happy.

Is it Bison or Buffalo?

It’s bison. Although the term buffalo is widely used, especially when discussing meat, the species name is bison. It was the early European settlers who called it buffalo because its stature resembled the Asian buffalo.

When the population of American bison faced extinction during the 19th century, a handful of ranchers rounded up the last existing animals to save the species from extinction. It is estimated the numbers were under 1000.

And today, it is still just a handful of ranchers that take care of existing herds. With the understanding that raising bison is the sustainable choice in meat farming, traditional cattle ranchers who seek solutions to unsustainable farming have turned to bison as a healthier alternative.

You can enjoy succulent steaks without high cholesterol and juicy burgers without all the fat. It’s lower in cholesterol than beef, turkey, pork and even chicken.

Their healthy, natural diet, along with their stress-free lifestyle, results in a lean, protein-dense and nutrient-rich meat that is free from artificial hormones or antibiotics that affect the flavour.

The meat is tender and lean with a rich flavor and slight sweetness that is never gamey or strong. It can be used as a healthier choice in all traditional beef dishes. 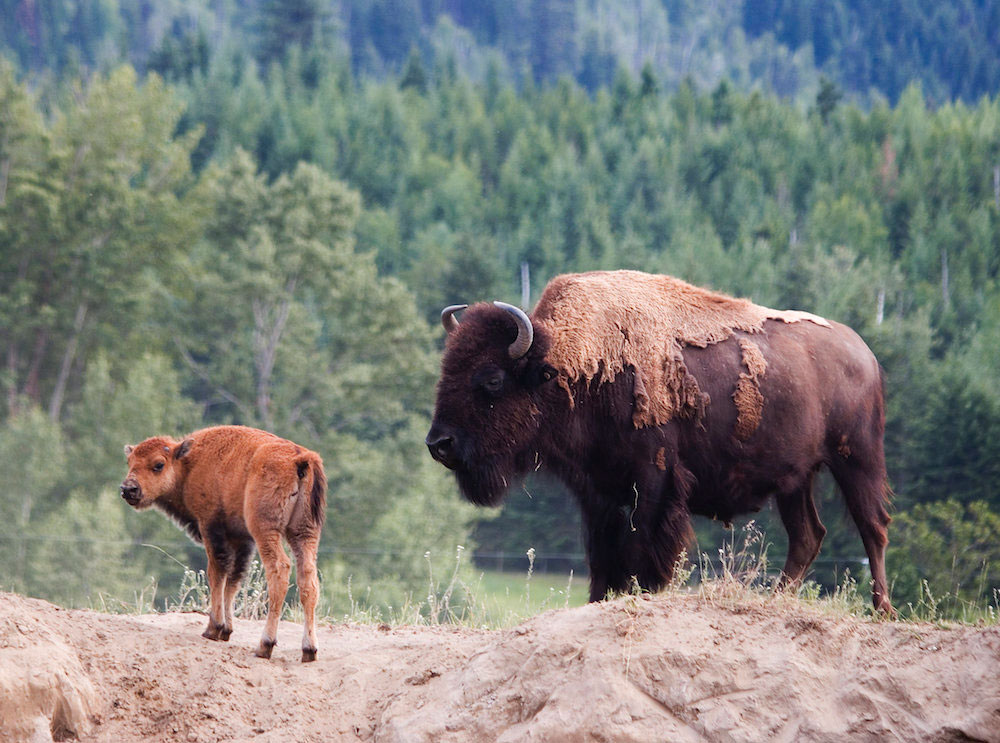 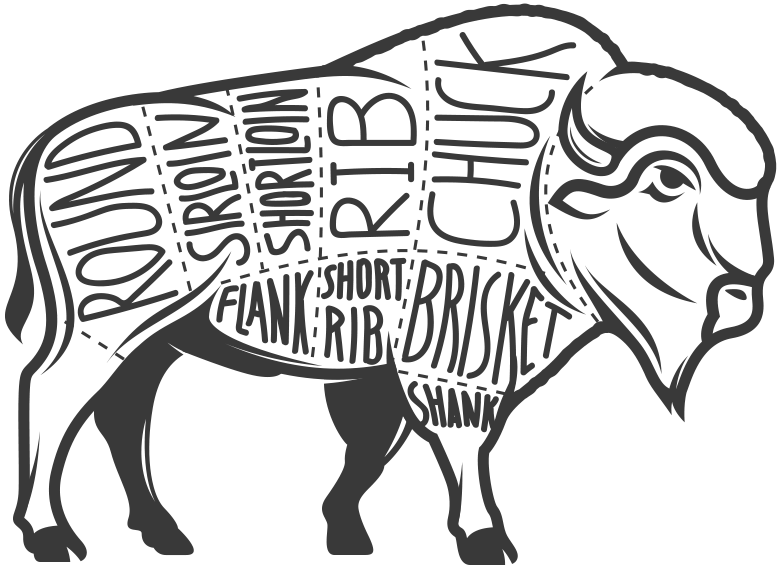 Bison Is the Best Choice.